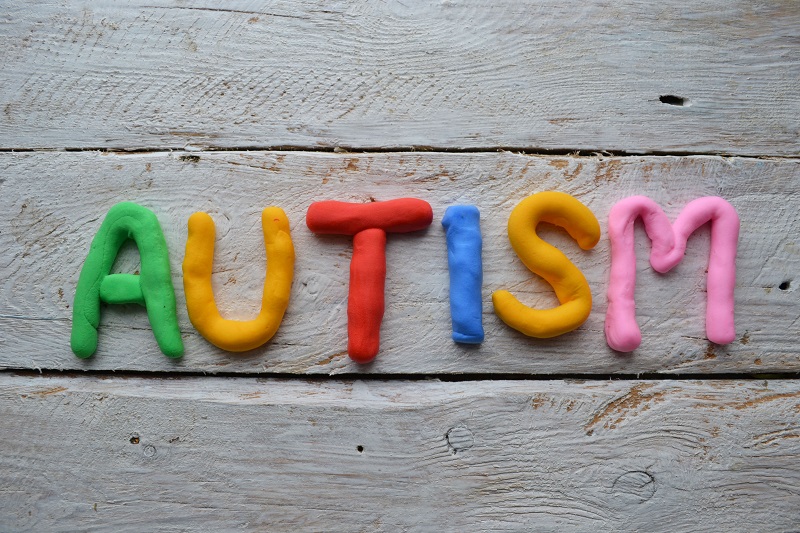 ABA therapy is an effective treatment option for children and adults with autism. There are several ways ABA therapy can be rendered, such as in-home and in an ABA center. Which option works better? That entirely depends on the patient, their home environment, and their support system! Keep reading to learn about the similarities and […]

My child has been diagnosed with autism spectrum disorder. What treatment options are available? 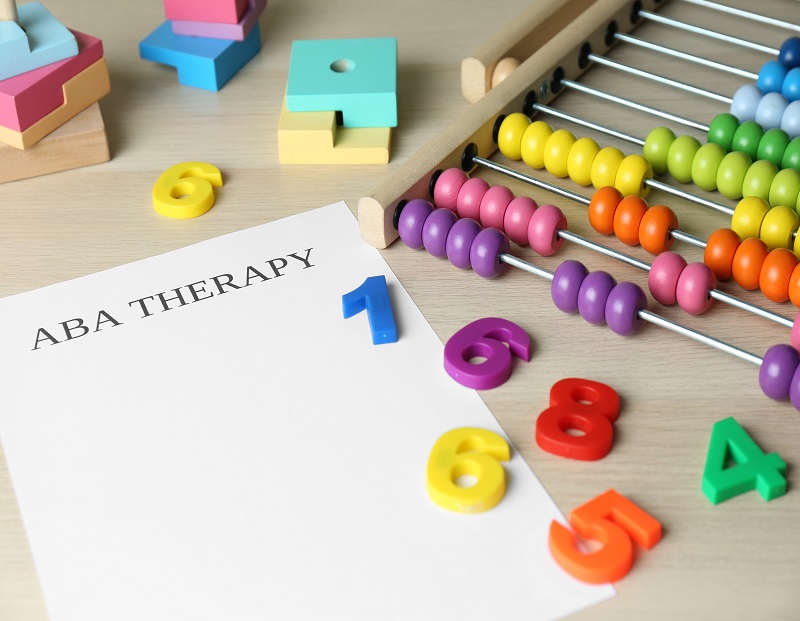 Can ABA Therapy Help My Child With ADHD 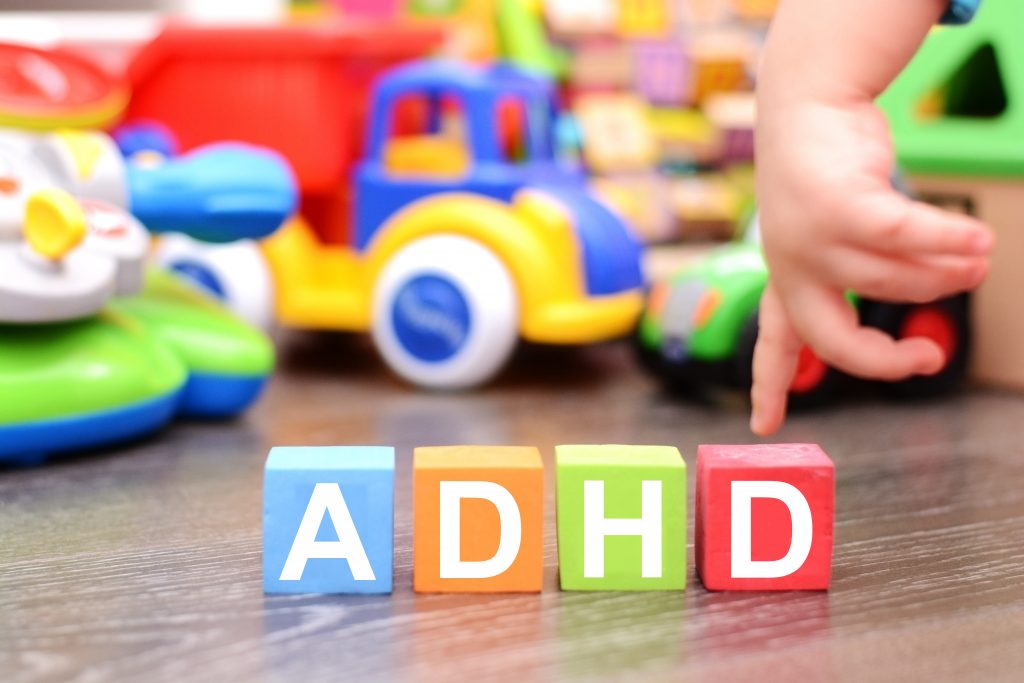 Applied Behavior Analysis therapy has been helping patients with autism since the early 1960s. However, the practices of ABA therapy were first applied to children that displayed negative behaviors in the early 1920s. In its early development, psychologists used rewards to encourage positive behavior and punishments to discourage negative behavior. The punishment portion is no […] 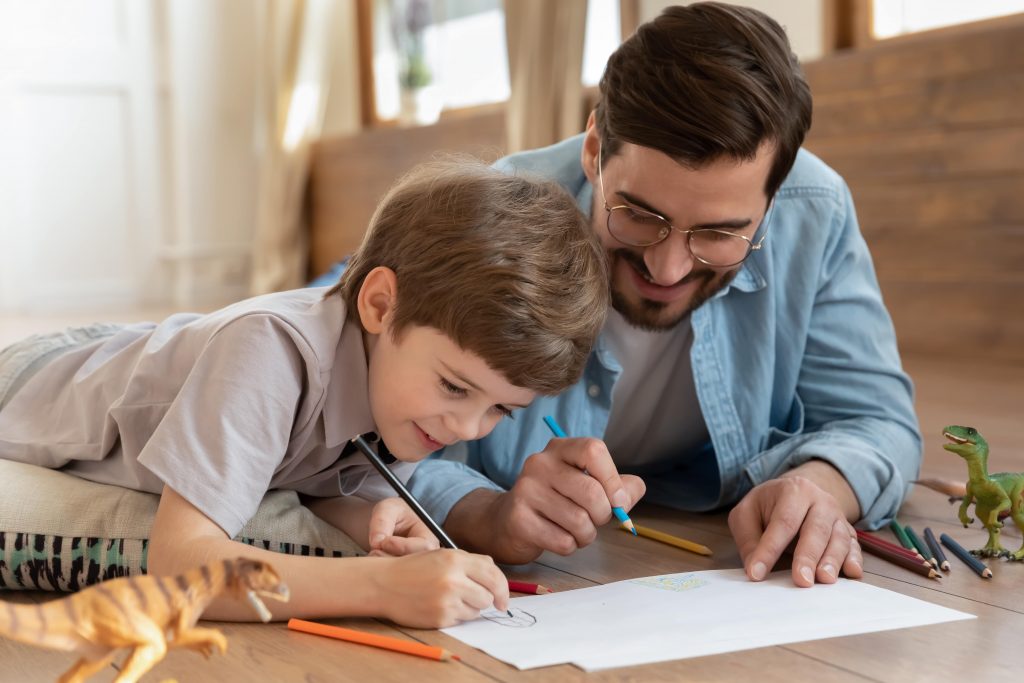 What is ABA and How Does It Benefit Kids with Autism? 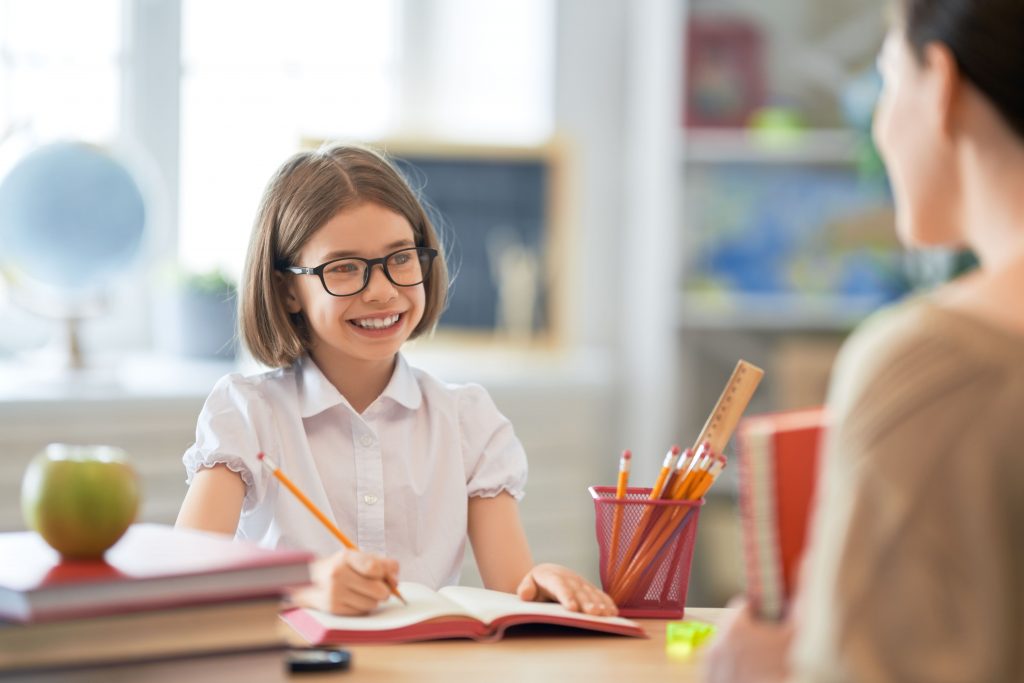 According to the CDC, 1 in 44 children is diagnosed with autism spectrum disorder each year, less than what it was several years ago. ASD is defined as a developmental disability that can cause significant social, communication, and behavioral challenges. ASD can be detected as early as 18 months, with more average diagnoses at age […]

How Does ABA Therapy Work?

Applied Behavioral Analysis therapy, known as ABA Therapy, is a type of therapy for autism that helps reinforce desired behaviors and discourages undesirable behaviors. Therapists use rewards to encourage communication, language, and other skills to help people with autism live a full life. ABA therapy can be done in several ways, depending on the patient’s […]

Is ABA Therapy Only For Autism?

Picking the Right ABA Center For Children With Autism 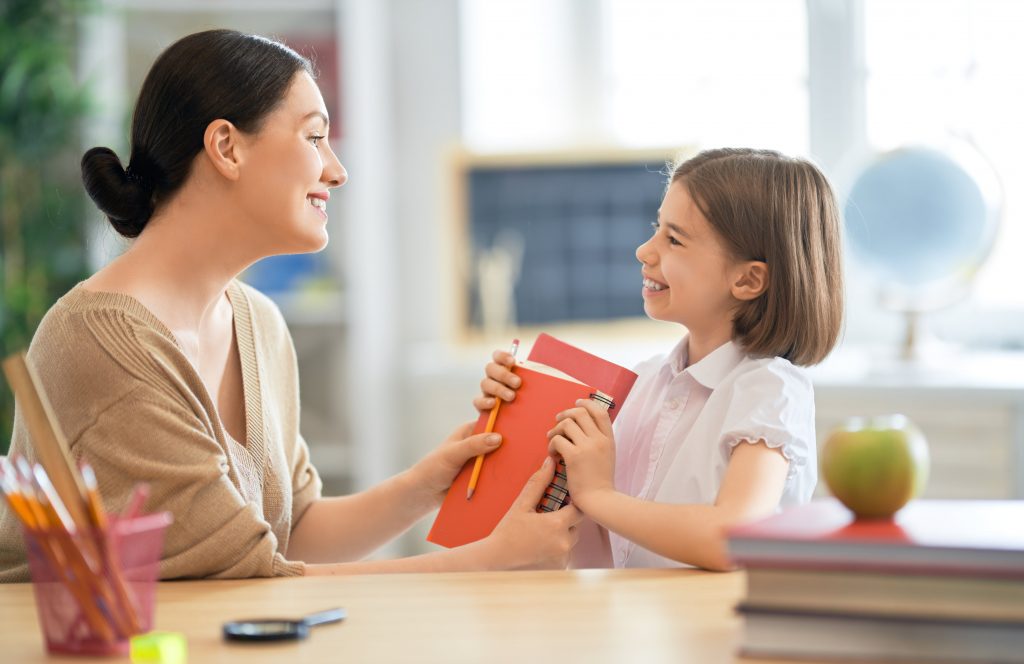